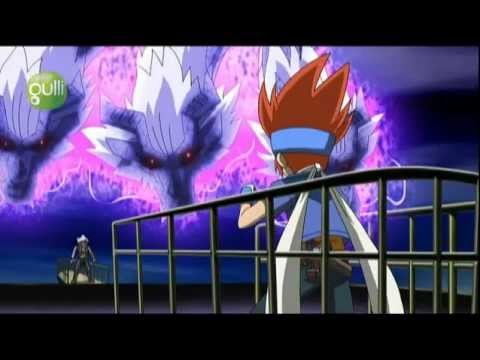 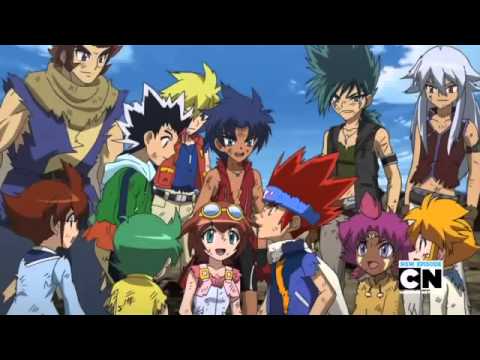 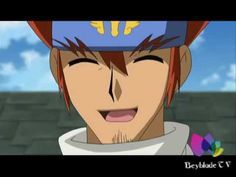 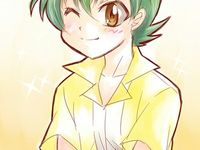 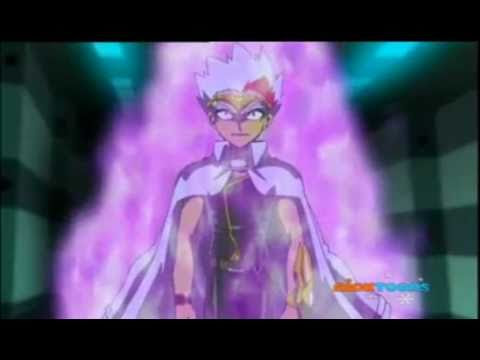 It is an animated show for children that centers around battles using customized tops called beys. Taking a break from their latest triumph over Faust and the Spiral Core, Ginga and his friends find themselves saving a boy named Yuuki from a mysterious boy named Johannes. Community content is available under CC-BY-SA unless otherwise noted.